The History of Paintball 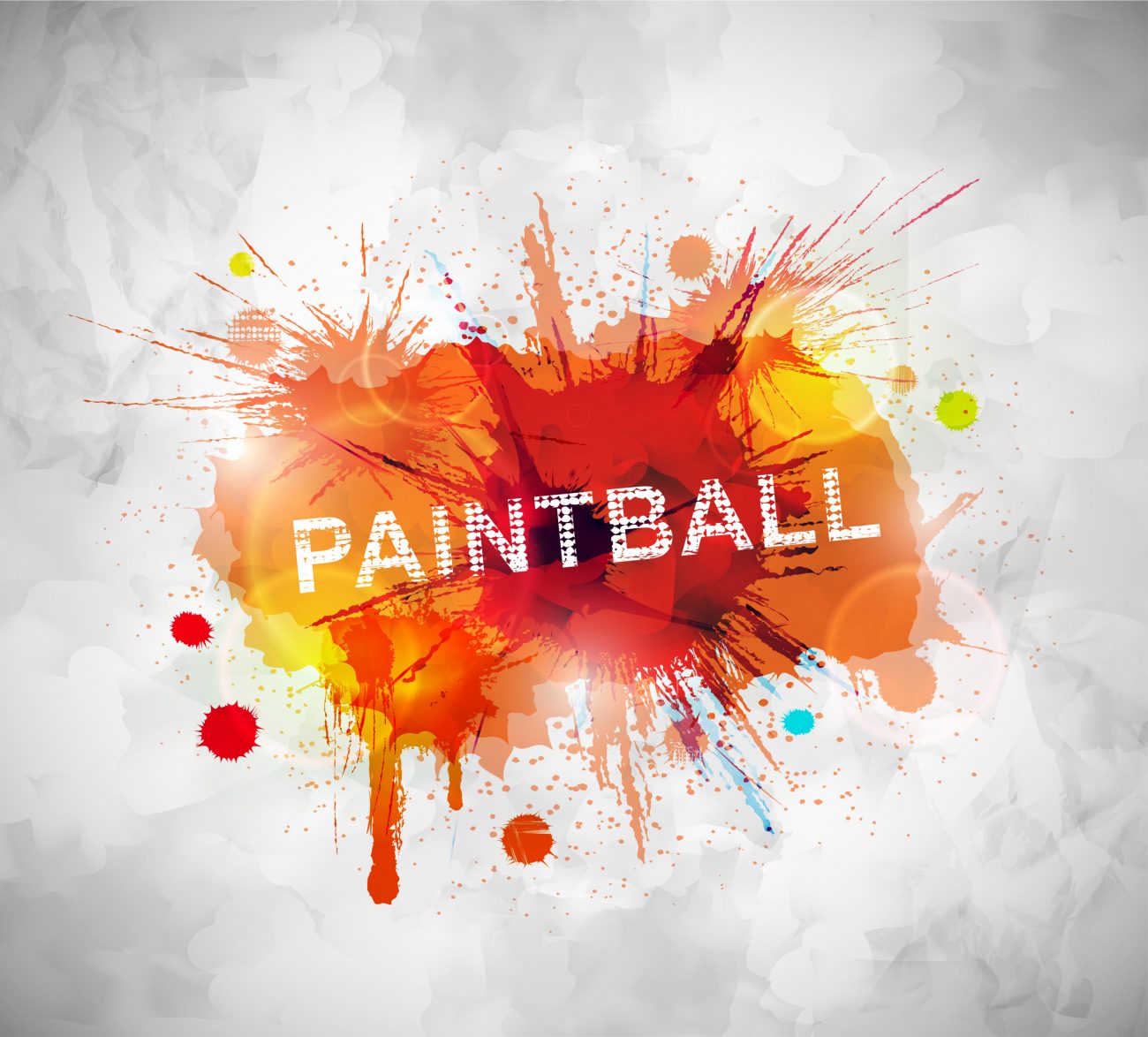 The origins of Paintball began in the 1960s when the owner of a paint company (Nelson Paint Company), Charles Nelson invented the paintball marker, shortly after this creation became the paintball gun. However, the marker was not intended for paintball use but, as an accurate way for park rangers to mark livestock and tress from a longer distance. He then invented a spray paint device for agricultural purposes and invented the balls for marking objects. They were gelatine infused paintballs infused with oil paint.

Then in 1972, the Nelson Paint Company decided to sell their Paintball Marker as the Crossman 707, but reach the expectation they desired, declaring it as a commercial failure. The second attempt to sell their marker was a success. Nelson then found success with Daisy a BB gun manufacturer. They transformed the gun into the iconic Splotch marker or the Nel-Spot 007 marker.

By 1981 three friends Bob Gurnsey, Hayes Noel and Charles Gaines. Inspired by the marker decided to debate who has the best at survival a Person from the Country or someone from the city. Seeing Nelson’s marker being advertised over the town, ignited their curiosity and to settle their difference to have a game of survival using Nelson’s markers. Bob Gurnsey proceeded to write the rules of the game and invite nine other players, and this was the first paintball game. Located in New Hampshire, USA, June 7th, 1981.

The first paintball game was formatted like Capture the Flag, with six men from the country and six men from the city to fight to collect all the flags and eliminate the opponents’ team. Every player was equipped with eye protection and the Nel-spot 007 over a 100-acre wood field.

The Rapid Growth of Paintball

Bob Jones then went on to publish an article discussing the game he had played with his friends in Sports Illustrated. When the article was published the game started to grow rapidly with more media attention.

Following the growth of the new paintball game, Noel, Gaines and Gurnsey saw this as a new business venture and started selling Starter kits for $150, which included the rulebook, goggles, the marker, and paintballs. They went on to trademark their game as National Survival Game and partnered up with Nelsons Paint Company.

By 1982 the game’s popularity was increasing, therefore the three friends decided to open their first Commercial Paintball Field located in New Hampshire. National Survival Game continued to grow and then opened more games throughout the USA. With continuous success, Gurnsey decided to host the first Paintball Tournament in 1983 with the $3000 prize which was taken home by the Canadian team, Unknown Rebels.

By 1984 National Survival Game was global and started to be referenced as Paintball. They started to release newer paintball products and started to mass-produce the Paintball gun. In 1985 the first outdoor paintball game was in the United Kingdom. Paintball was becoming worldwide, and games were becoming more action-packed and played at a faster-paced.

During the 1980s the International Paintball Player Association was founded as a non-profit organisation to raise awareness for the game and safety of players. By 1989 it was estimated 75,000 people played paintball on weekends in the US therefore, the IPPA decided to put a three hundred feet per second speed limit on paintball markers.

Throughout the 1990s, Paintball was established as a cherished game around the world, with new Paintball technology being developed to create the best high-quality Spyder guns and Tippmann. Then non-toxic paintballs were introduced, this included biodegradable paintballs and water-soluble paintballs. This meant they were safe for the environment. Paintball had its first TV debut on ESPSN as they screened the World Championship Games in 1995.

In today’s market Paintball is estimated to be $1.3bn in 2022, with newer technology and game modes coming out yearly Paintball is bigger than ever. In the UK paintball is one of the fastest-growing sports, with an estimated amount of one million new paintball players a year.